Wildflower-Hummingbird pacs contain a mixture of annuals and perennials.

Help save the pollinators!

Hummingbirds are very smart, having the largest brain to body proportion of any bird. They can remember every flower they have been to and how long it will take a flower to refill. They visit an average of 1,000 flowers per day. Hummingbirds pollinate flowers by rubbing their forehead and face in each flower as they get the nectar. Their favorite color is red and tubular flowers are preferred.  However, they will select the best tasting and most abundant source of nectar regardless of flower color or shape.  They mainly will consume sugar and sap but also pollen and small insects, eating up to 8 times their own weight every day. If you decide to use a Hummingbird feeder instead of flowers, the Hummingbirds will not get addicted to the sugar. They know to leave when they need to.

The life span for the Hummingbird is often very short with the majority of them unfortunately not making it past their first year of life. Those that do will typically only live up to 5 years but it’s possible for them to live 10 years. In many locations these Hummingbirds are having trouble surviving due to their habitat being taken away.

Their name comes from the sound of their fast moving wings. It is the only species of bird that is able to fly in all directions and their wings rotate in a full circle. They are the smallest bird but are the second largest bird family in the Western Hemisphere with over 300 species identified. Only found naturally in the Americas – most of the species are in South America. The size of Hummingbirds varies based on the species. The smallest weighs about 2 grams, the Bee Hummingbird, while the largest weighs about 20 grams, the Giant Hummingbird. To put this in perspective, a penny weighs about 2.5 grams.

During the colder times of the year, some Hummingbirds migrate up to 500 miles and make pretty good time in doing so. For example, it takes the Ruby-Throated Hummingbird about 20 hours to fly across the Gulf of Mexico. Some other species are known to travel over 2,000 miles for annual migration from Alaska to Mexico. The Gulf of Mexico is one of the common areas where they are seen during the migration period.

When Hummingbirds sleep at night, they go into a hibernation-like state called torpor, which they enter to conserve energy. When hummingbirds go into torpor, they will appear as if they are dead and have occasionally been found to be hanging upside-down. If you find one in this state it can take up to an hour for it to fully recover from torpor. Additionally, if you come across a banded Hummingbird, or other bird, and want to find out more info you should report the banding number to 1-800-327-BAND.

The mating rituals for the Hummingbird are interesting too. Known as the courtship dive, the males will go at least 60 feet in the air and then rapidly shoot down at about 60mph, make a U-turn, and do it again. They will continue this process until they have the attention of a female that they can mate with. 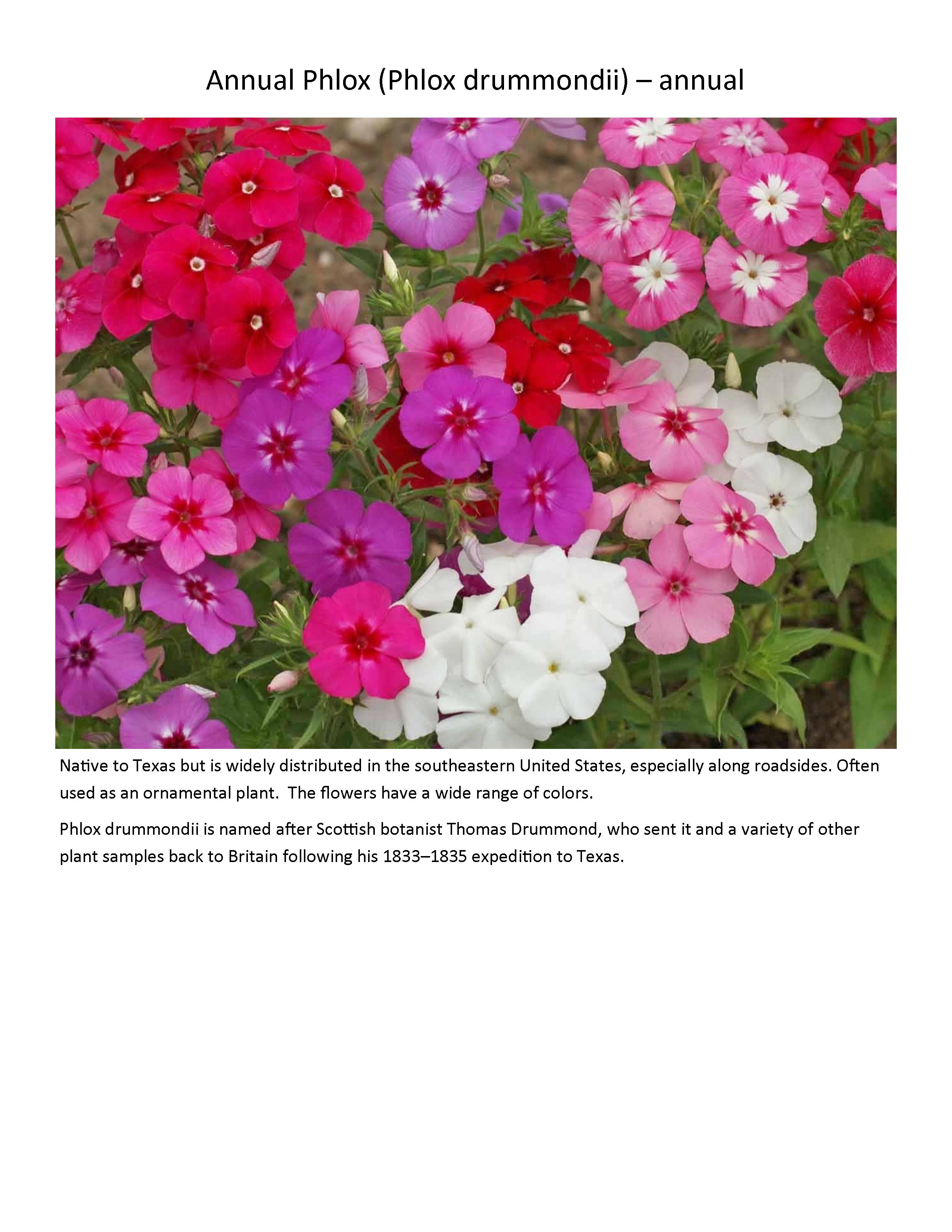 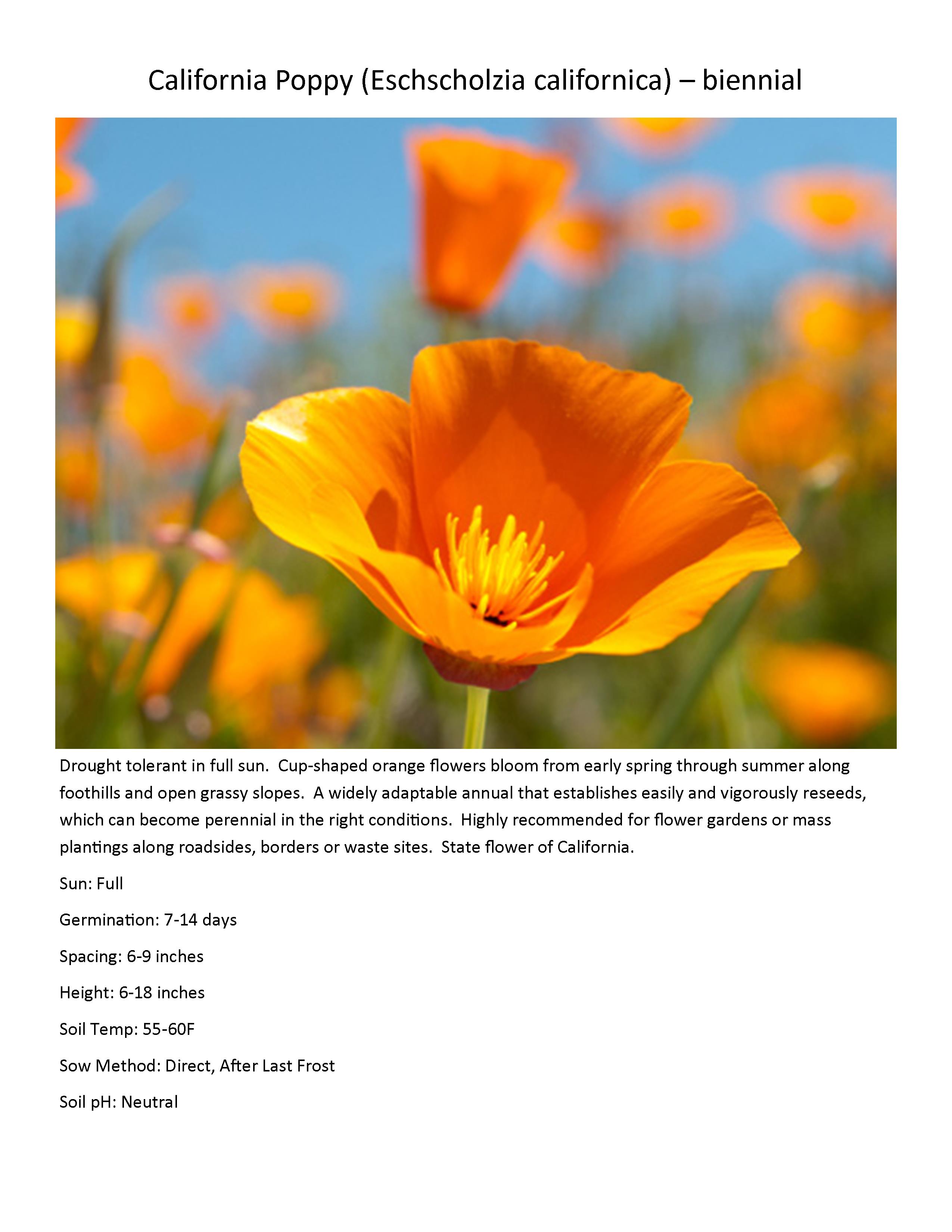 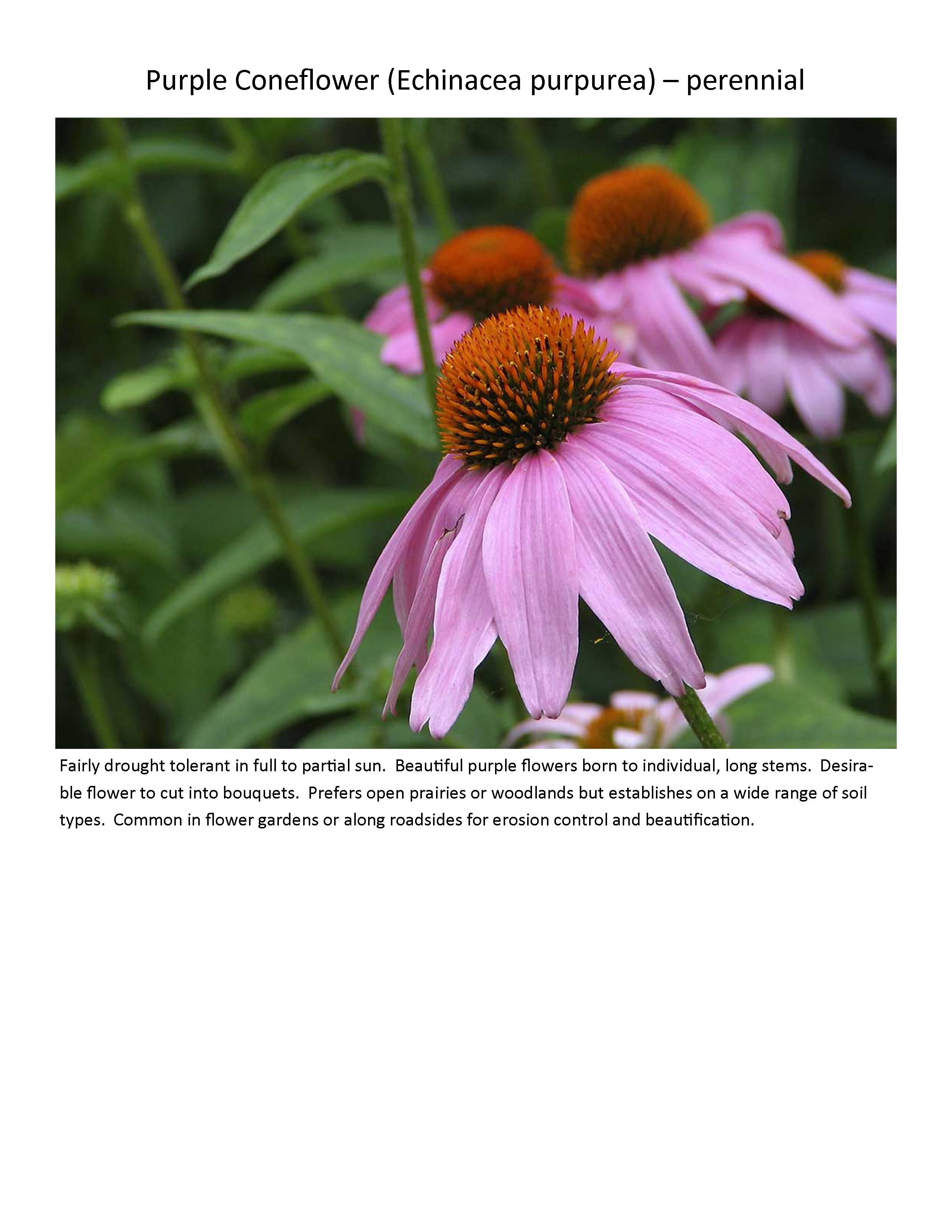 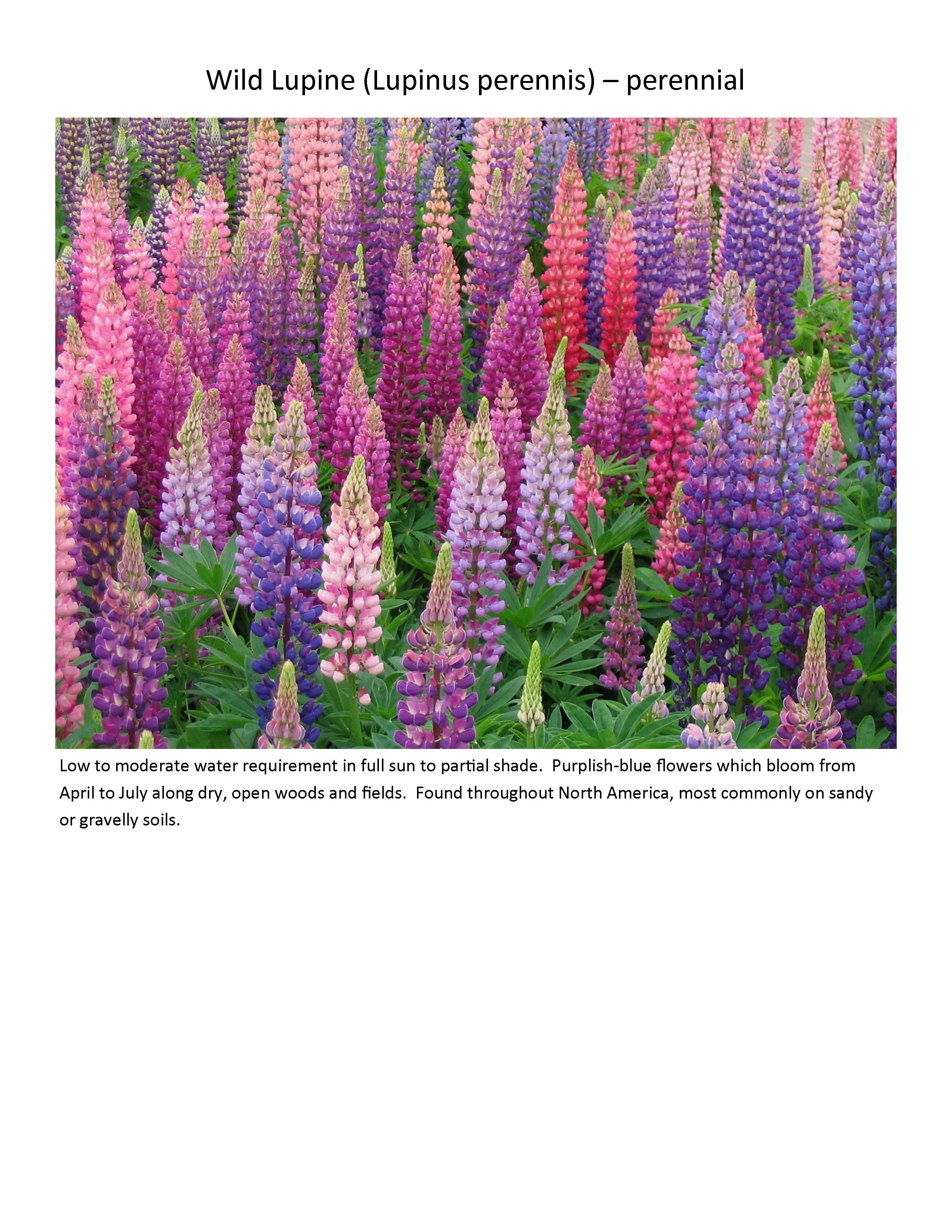